The refugee team of five athletes taking part in Ashgabat 2017 has been named and will compete in the Indoor Athletics track events. The delegation’s Chef de Mission is Kenya’s legendary marathon runner Tegla Loroupe, who will be joined by two more officials and a coach. The five athletes – Paulo Amotun Lokoro (entered in 1500m), Wiyual Puok Deng (400m), Gai Yang Tap (800m), Ukuk Uthoo Bul (3000m), and Yiech Pur Biel (800m) – were selected for Ashgabat 2017 after trials organised by the Tegla...

During the session of the Government on September 8, 2017, the Deputy Chairman of the Cabinet of Ministers, Minister of Foreign Affairs of Turkmenistan R. Meredov made the report on the preparation to the 72nd session of the United Nations General Assembly. Head of the MFA stated the priority positions of our country that would be presented during the forum of the United Nations in New York. Support of universal peace, security and stability is outlined as the key vector of the activity of Tu... 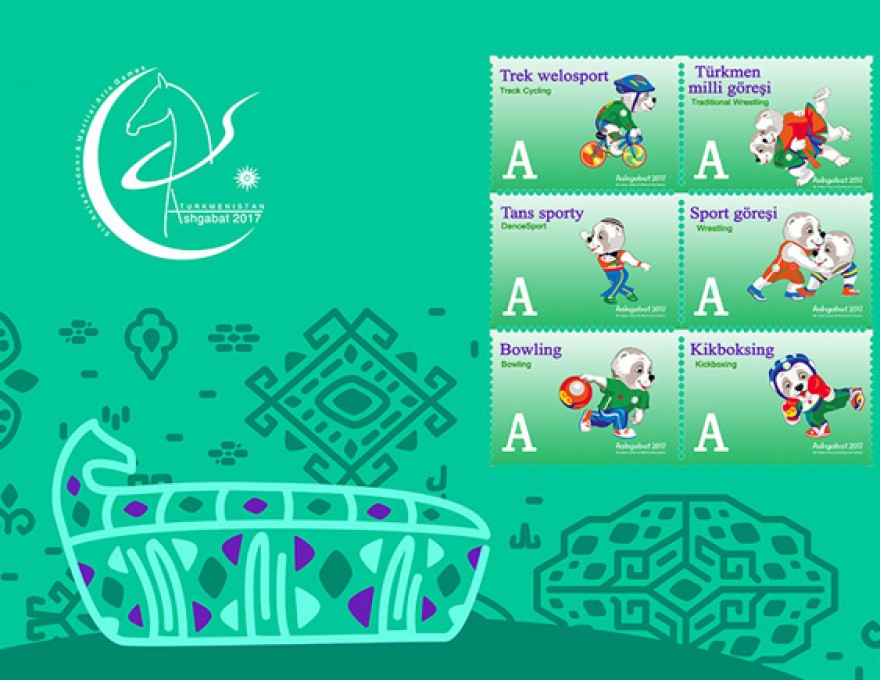 In honor of the Ashgabat -2017 the Ministry of Communications of Turkmenistan has issued two series of post stamps. One of them with the mascot of the Games – alabai Wepaly demonstrating all sports included in the program of the 5th Asian Indoor and Martial Arts Games, another - with their icons. Together they represent a small "story" of symbolics of the Games. Considering that a post stamp is one of the attributes of statehood, such as flag, coat of arms, national anthem or passport, issue...

The Ashgabat -2017 5th Asian Indoor and Martial Arts Games are set to get underway on 16 September with two early medal events (Traditional Wrestling and Jiu-jitsu), followed by the Opening Ceremony on 17 September. As befitting a sporting event of this size taking place on the most populous continent in the world, Ashgabat -2017 boasts some truly impressive numbers in the “facts and figures” department, with a massive cast of characters, incredible feats of engineering and infrastructure, in...

Turkmen kurash team aims at gold of the Ashgabat 2017 Games

Athletes of the country’s national kurash team undergo the final training session in one of the most picturesque places in Turkmenistan - Goekdere resort as part of preparation for the Games “Ashgabat 2017”, during which the best wrestlers will be determined. Athletes are prepared for the competitions by head coach of kurash team, Honored Trainer of Uzbekistan and World Champion Olimdzhon Khaitov. Having started under his instructions intensive trainings in April of current year, the Turkmen... 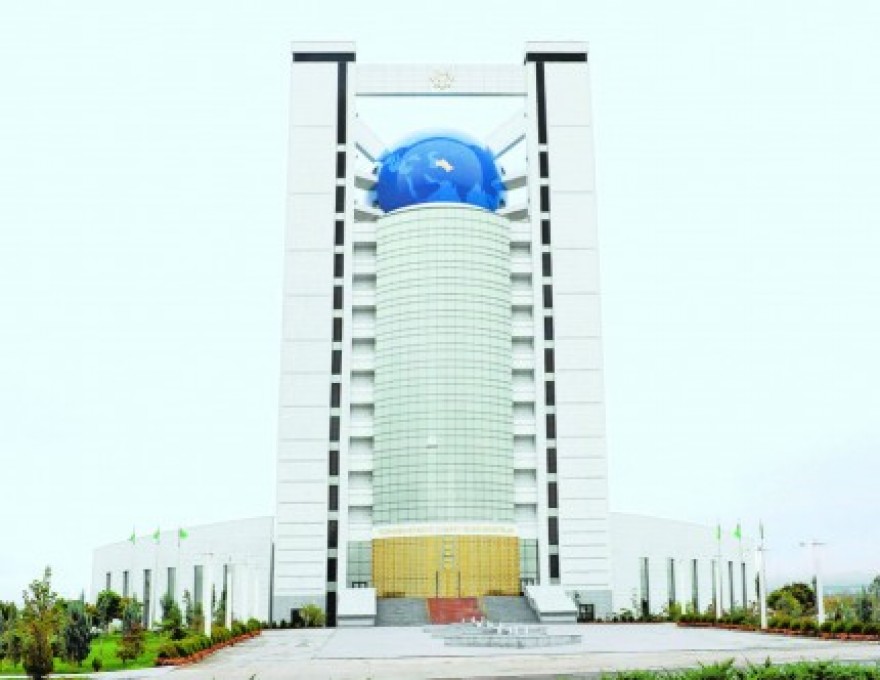 THE POLICY OF TURKMENISTAN IN THE FIELD OF DISARMAMENT AND SECURITY

The core of the ideology of Turkmenistan's foreign policy is the all-round assistance of non-military, political and diplomatic means to the creation of a solid and long-term system of universal security. The concept of the indivisibility of the concept of security developed by the President of Turkmenistan, which in itself is a serious contribution to modern political science, is today the theoretical basis for implementing Turkmenistan's foreign policy strategy. Hence the readiness...