On December 11, 2017, the Institute of International Relations of the Ministry of Foreign Affairs of Turkmenistan hosted a conference on "Policy of Neutrality and Preventive Diplomacy in International Relations: Experience of Turkmenistan and its Importance" and an exhibition dedicated to the celebration of the International Day of Neutrality. The conference was attended by the deputies of the Mejlis, heads of ministries and departments, diplomats of the Ministry of Foreign Affairs of Turkmen... 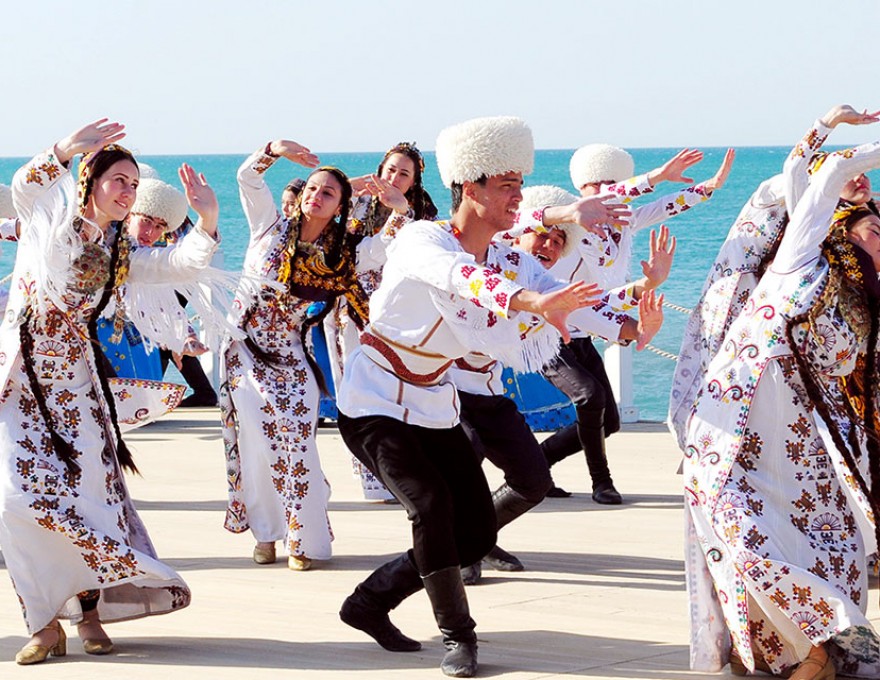 The Turkmen national rite of singing and dancing, Kushtdepdi, has been inscribed on the UNESCO Representative List of the Intangible Cultural Heritage of the Humanity. This has been communicated at the session of the Government of Turkmenistan by President Gurbanguly Berdimuhamedov. The decision was adopted unanimously at the 12th session of the Intergovernmental Committee for the Safeguarding of the Intangible Cultural Heritage that took place on 7 December 2017 in Jeju (Republic of Korea).... 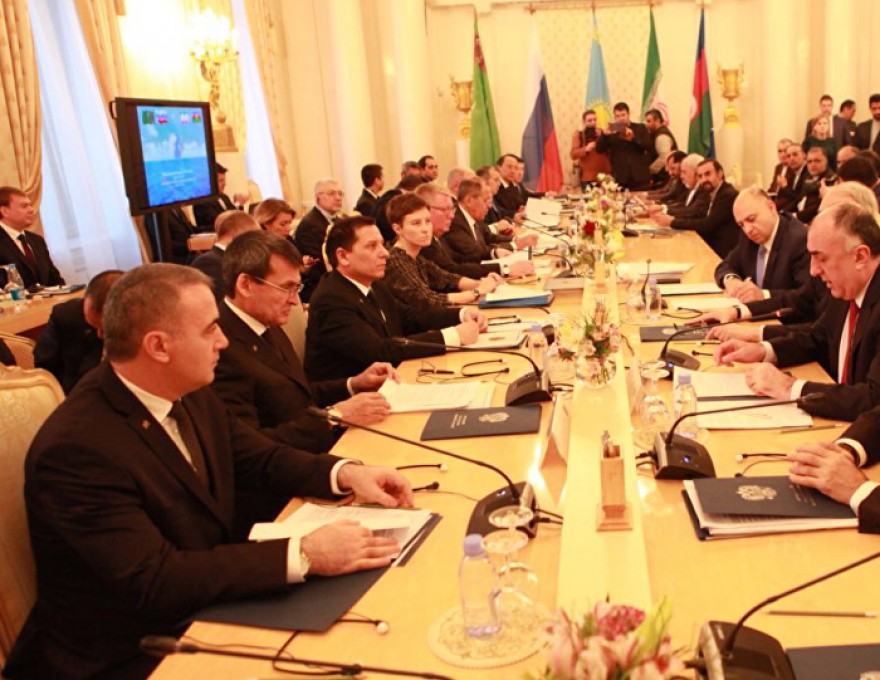 On December 4-5, 2017, the delegation of Turkmenistan headed by the Minister of Foreign Affairs R. Meredov paid a working visit to Moscow, where attended the Seventh Meeting of Ministers of Foreign Affairs of the Caspian littoral states. During the meeting, the Foreign Ministers of Russia, Azerbaijan, Iran, Kazakhstan and Turkmenistan discussed issues of the Convention on the Legal Status of the Caspian Sea, as well as documents regulating five-way cooperation in the Caspian in various fields...

On the 1st of December 2017, the Ambassador of Turkmenistan to Japan held a press briefing on the occasion of International Neutrality Day, which declared by the General Assembly of UN, on the 2nd of February 2017, through adopting a resolution 71/275 — introduced by Turkmenistan, recognized by the UN as a permanently neutral state since 12 December 1995 — which noted the link between the preservation of peace and the 2030 Agenda for Sustainable Development, and declared 12 December as the Inter...

International exhibition of the production technologies of import substitutive goods organized by the Trade and Industrial Chamber of Turkmenistan started its work in Ashgabat. Specialized review initiated by the Head of the State is to demonstrate the achievements and perspectives of national economy in the context of the strategy of import substitution as well as innovative developments of foreign manufacturers of industrial equipment.  The reviews of the achievements of national economy al... 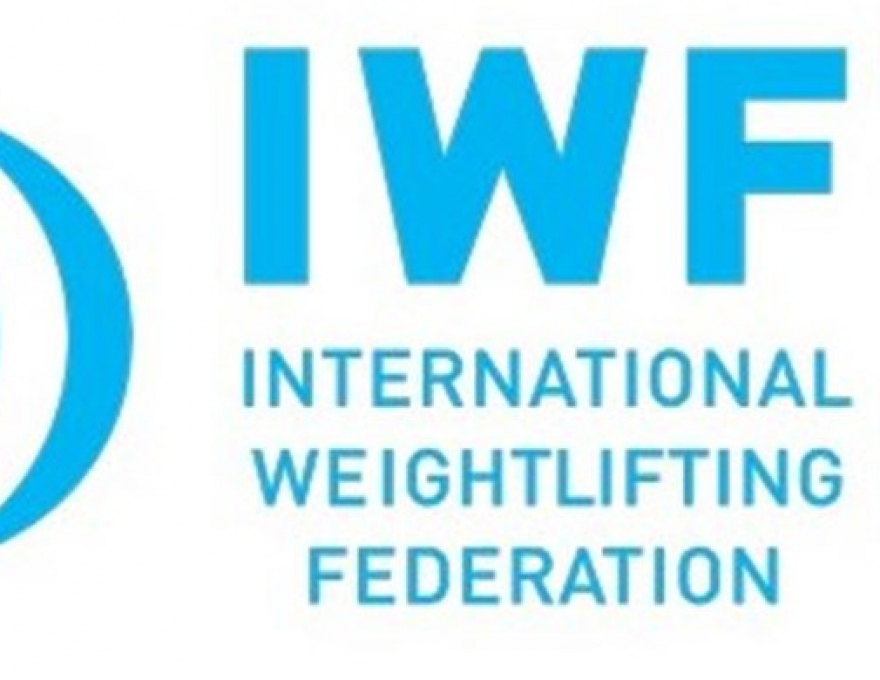 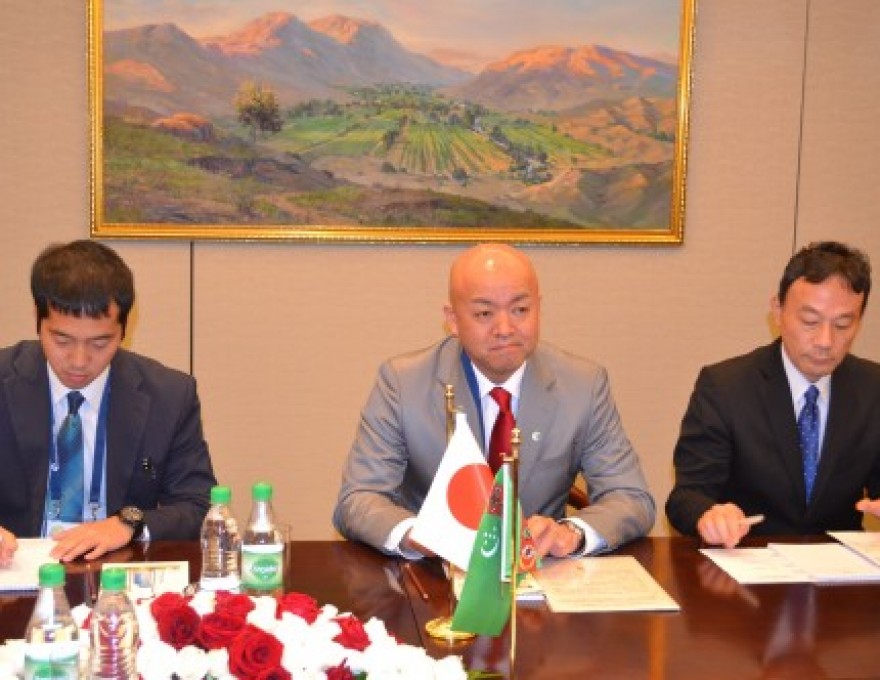 On November 29, 2017, the Minister of Foreign Affairs of Turkmenistan R. Meredov had a meeting with the Deputy Foreign Minister of Japan on parliamentary issues, Mr. Horia Manabu, who arrived in Turkmenistan to attend the 28th session of the Energy Charter Conference. During the meeting, the sides noted with satisfaction the growing dynamics of fruitful cooperation between Turkmenistan and Japan in a wide range of areas. In this context, the role of high-level visits in the development of tra...