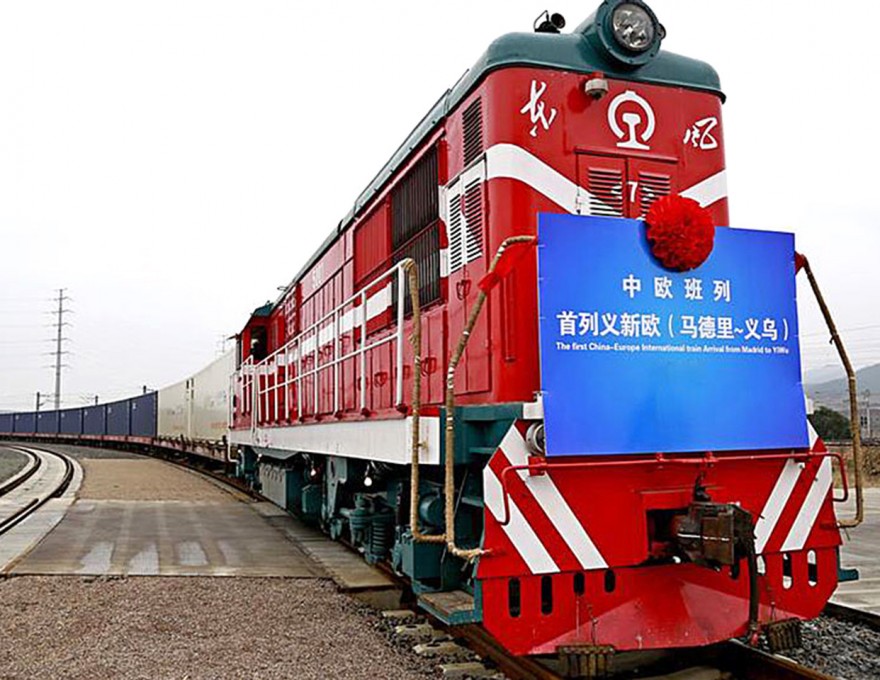 Container train making another China – Kazakhstan – Turkmenistan – Iran test run went from Turkmenistan to Iran via Akyayla railway station.  Development of the most advantageous routes connecting the countries of huge Asian continent including transit corridors of Turkmenistan meets the objectives of the development of logistic system of our state taking into account its favourable geographic location. President Gurbanguly Berdimuhamedov, who initiated large-scale transport projects aimed at... 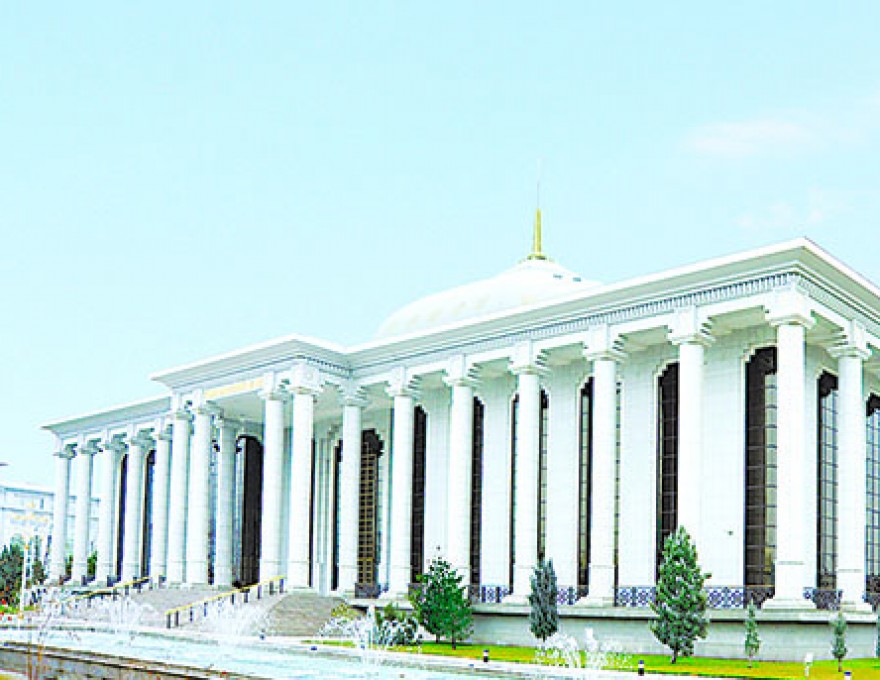 Regular 26th session of the Mejlis of Turkmenistan of the fifth convocation where number of new laws and bills were adopted took place. Members of the Government, heads of relative ministries and departments, hyakims of Ashgabat and Ahal Velayat, representatives of mass media were invited to participate in the session. According to the agenda, Draft Law of Turkmenistan on Transport Safety was brought up to the review of the parliamentarians. The participants noted that 2018 would be under the... 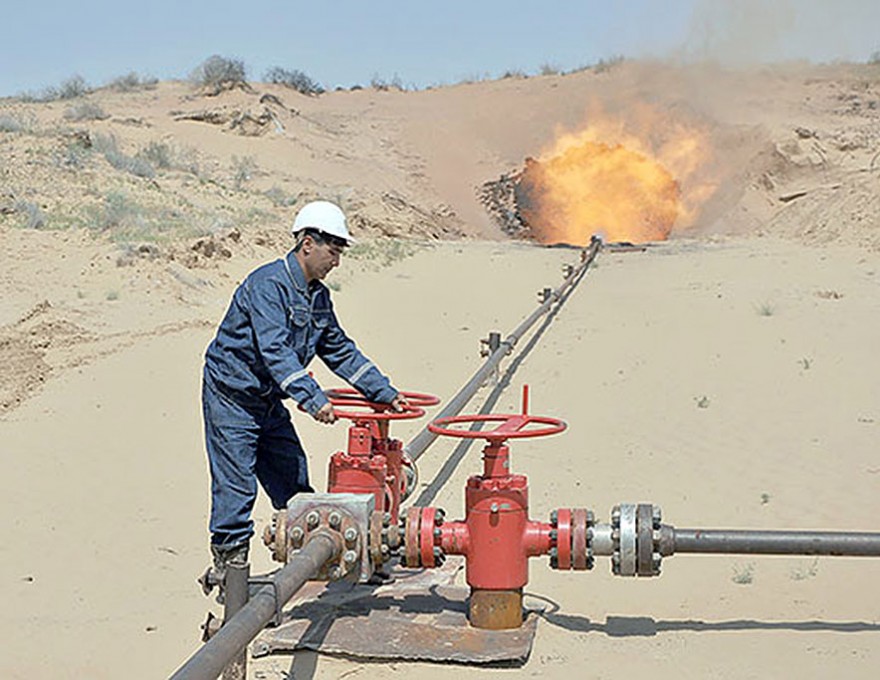 Specialists of Lebapnebitgazozleg Department of the State Corporation Turkmengeology successfully completed the drilling of the exploration well at perspective site in Karakum Desert. The production layer lays at 4575 meters depth. However, the drilling personnel continue drilling taking into account the data of the seismic survey. According to the forecast, the lower levels may also have gas deposits.  Specialists of Lebapnebitgazozleg Department make successful exploration of hydrocarbon re... 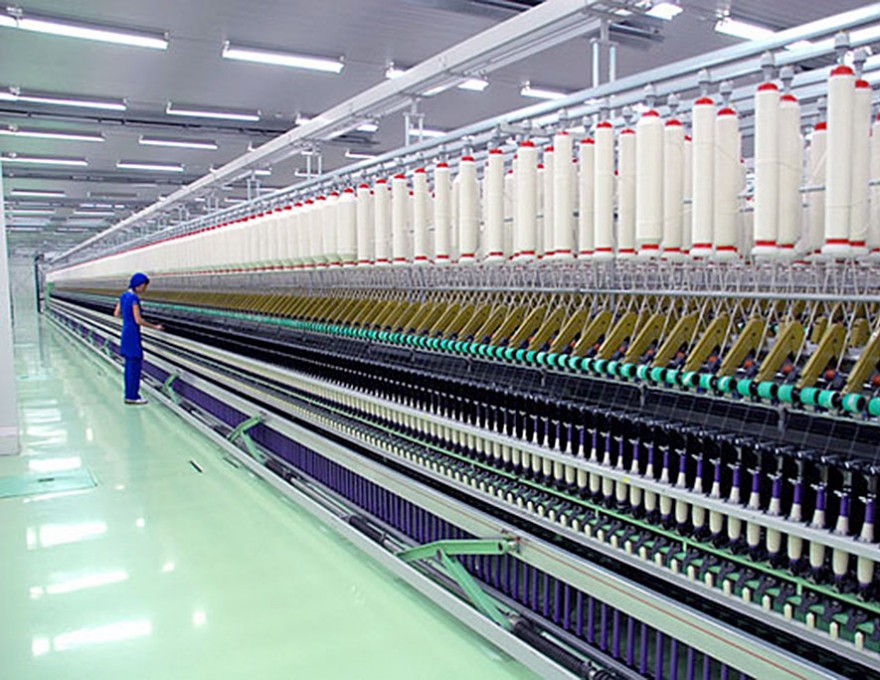 More than 1,500 tons of reprocessed fiber was produced at the Abadan cotton-spinning factory, which is part of Ashgabat textile complex structure. The manufactury for recycling of the spinning and weaving industries of the branch enterprises was put into operation more than a year ago. In the workshop intalled the equipment of the company "Balkan" (Turkey), capable of processing up to 5000 tons of textile waste product per year.  High-tech equipment allows to turn textile wastes into products... 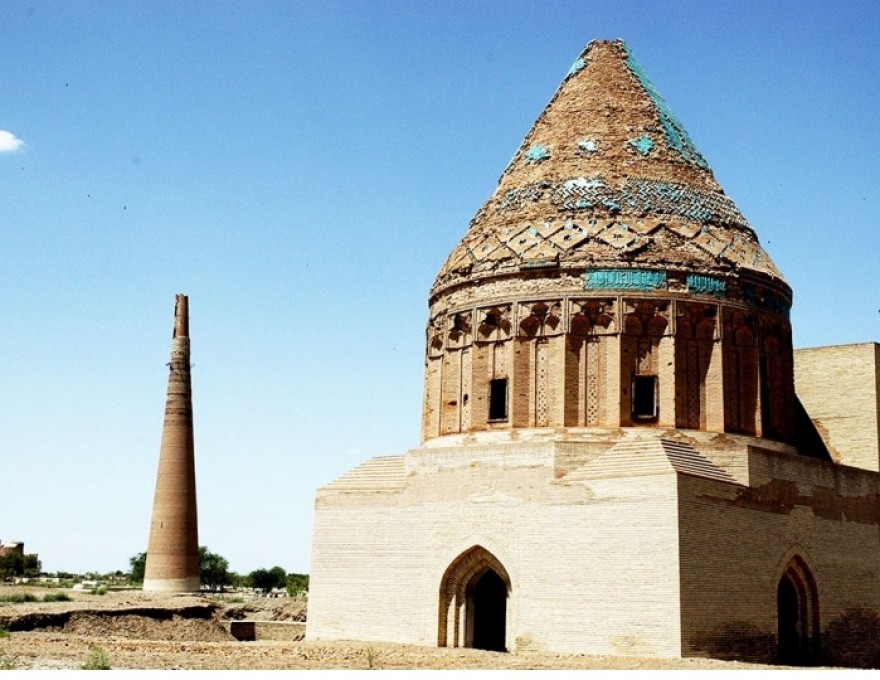 «RAI TRE» NAMED TURKMENISTAN THE BEST DESTINATION FOR TOURISM IN 2018.

After considering the results of the conducted audience survey, the Italian TV channel “Rai Tre” named the best travel destinations for 2018. The news agency “ОRIENT.tm” informs that Turkmenistan became the leader of the survey in the nomination "History". It is reported that the views of tourists who visited different parts of the world were studied after numerous television programs on tourism and travel, shot by the channel on the most popular destinations. Remarkably, there are many hi... 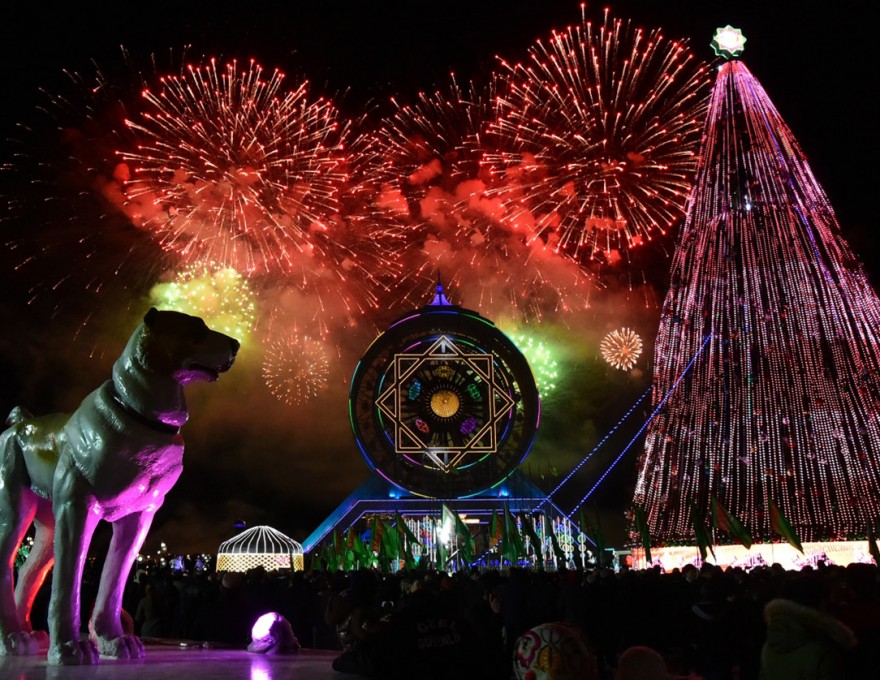 Turkmenistan citizens met New Year 2018 with big celebrations, having met its arrival as one large family. We saw off the year of 2017 with the gratitude, the Year of Health and Inspiration that brought many bright unforgettable moments including those related with the success of V Asian Indoor and Martial Arts Games.  At the session of the Cabinet of Ministers on December 29, President Gurbanguly Berdimuhamedov made short summary of the outcomes of work for the last year, having given reason... 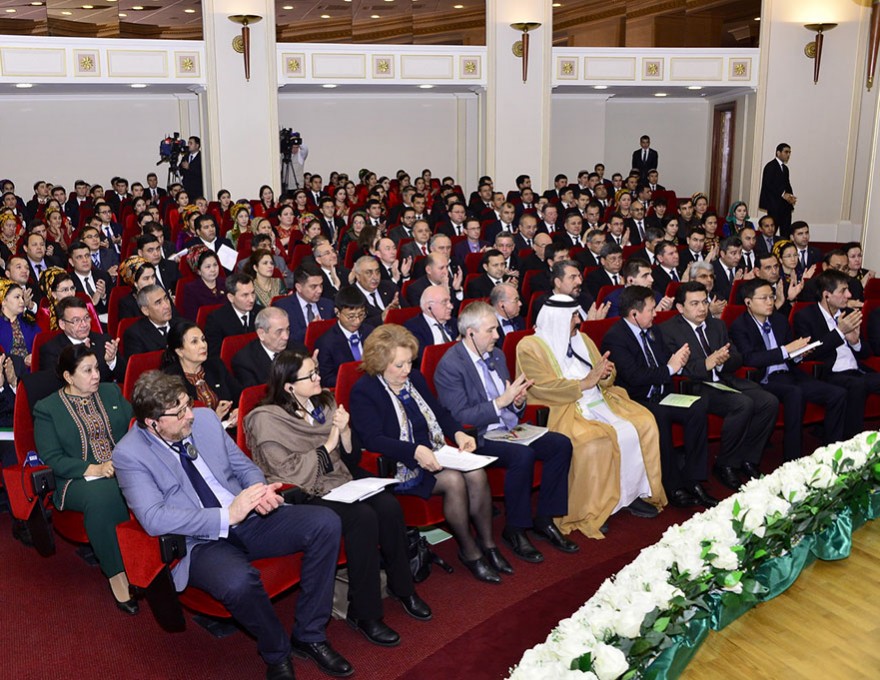 On December 26, 2017 a scientific and practical Conference titled "Development of statehood, legal system and democracy in neutral Turkmenistan" was held in the Conference Hall of the Palace of Adalat (Justice) of Turkmenistan, dedicated to the 10th Anniversary of the foundation of the Institute of State and Law under the President of Turkmenistan. Representatives of diplomatic corps of foreign countries accredited in our country, international organizations, ambassadors of Turkmenistan, scie...