At the past week-end names of winners of competitions in sports climbing in discipline "speed climbing" became known. The tournament organised by the State Sports Committee of Turkmenistan jointly with the khyakimlik of Archabil etrap of the capital, it took place at the climbing wall on the slopes of the Markou in the Kopet Dagh. It is already the second championship for the current year: in spring competitions in this sport in discipline "lead climbing" was held. Teams took part in the pres...

Students of International Humanitarian Studies and Development University and the Institute of International Relations of the Foreign Ministry of Turkmenistan have visited the Country of the Rising Sun under MIRAI 2017 on October 4 -11. The programme of international youth exchange organized under support of the Foreign Ministry of Japan is aimed at consolidation of intellectual and scientific relations between the students of different countries.  Lectures and seminars have been organized fo... 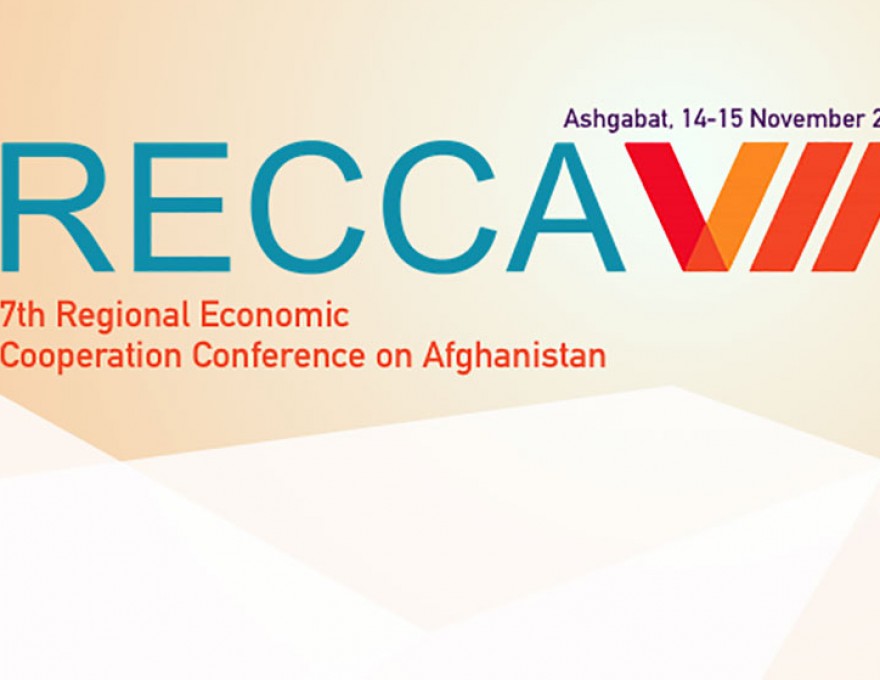 Representatives of the Government structures and diplomats as well as experts of the Central, South and South – East Asia took part in academic forum organized with support of the OSCE under the 7th Conference of Regional Economic Cooperation for Afghanistan (RECCA VII). Afghan delegation was chaired by Deputy Minister of Foreign Affairs Adela Raz.  Approaches to consolidation of regional cooperation in the Central, South and South – East Asia have been discussed at the meeting in the Institu...

Information of implementation of the Resolution of the Head of the State stipulating the invitation of foreign specialists for teaching in Oguzkhan Engineering and Technologies University was given at the session of the Government on October 13.  It was mentioned that lecturers from Tsukuba University work at the moment in the university under established cooperation with Japanese partners. It is planned to invite number of professors and lecturers from this leading university of Japan next y... 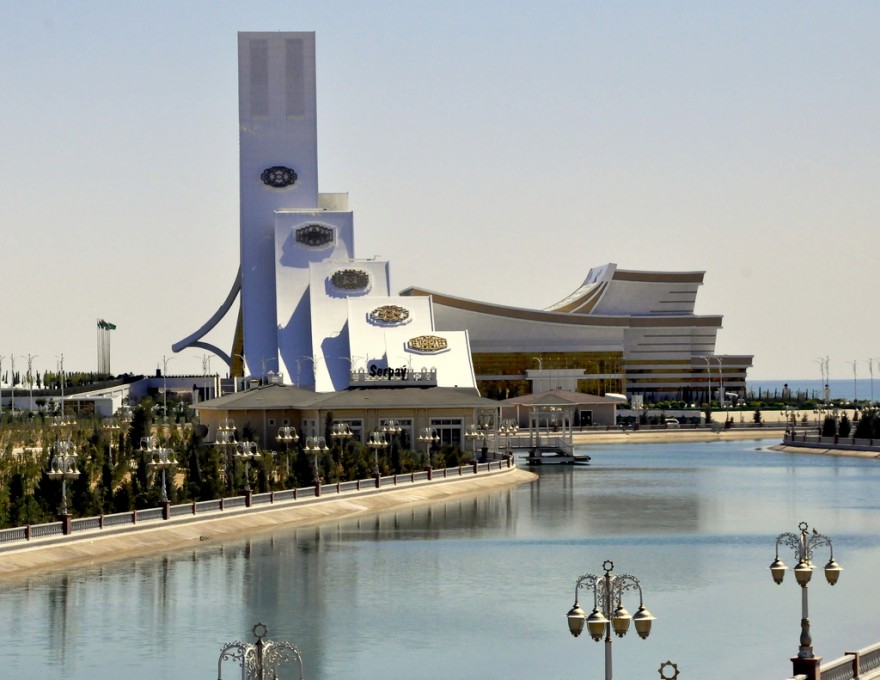 8th session of the Caspian Sea Port Authorities commenced its work in Turkmenbashi. During two days, representatives of Azerbaijan, Iran, Kazakhstan, Russia and Turkmenistan will be discussing cooperation in shipping industry, maritime cargo handling, ensuring navigation security, developing port infrastructures, exchanging logistical information, protecting marine environment of the Caspian and other issues.  The importance was stressed of the Resolution on Role of Transport and Transit Corr...

Two 263.5 MWt gas turbine are to be commissioned this year at Mary State Power Plant. The construction of 1647 MWt combined power station is ongoing there ahead of the schedule. The station includes four gas turbine, four utilization vessels and two steam turbine. According to the contract, new power installation will be commissioned until December 2018. Currently, preparation works for commissioning of the first production train are carried out.  Personnel of energy branch plan to convert Da...