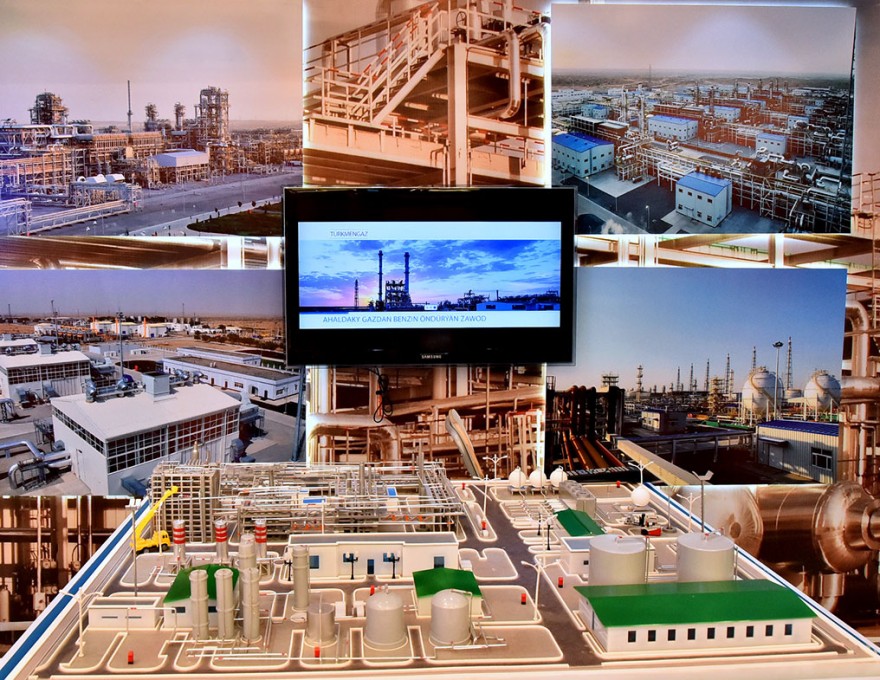 These days, construction complex of Turkmenistan is targeted to realization of grandiose government programmes of industrialization, establishment of modern transport and social infrastructure, new import substitutive and export production facilities, construction of living and comprehensive development of the regions. Numerous industrial, social and cultural facilities are built, cities and villages are developed under these programmes and projects. White-marble Ashgabat impresses with sp... 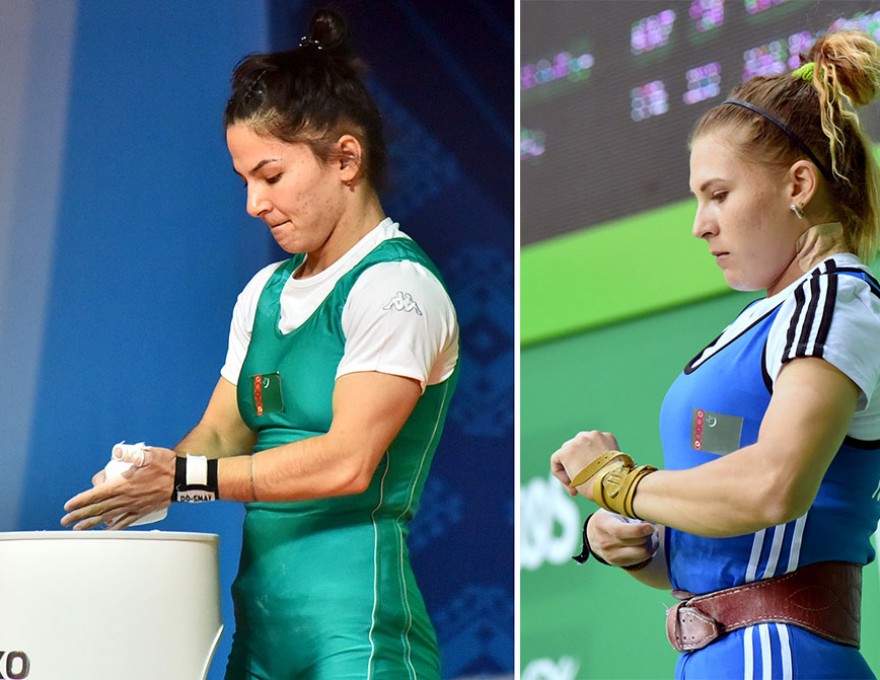 International Weightlifting Solidarity Championship (qualification round of Summer Olympic Games in Tokyo in 2020) has started in Tashkent on February 9. Sportsmen from 37 countries participate in the competitions, which will last until February 12. Turkmenistan national team is represented by 8 athletes. Yulduz Jumabayeva, the 4th grade student of Turkmen State Institute of Physical Training and Sports, has successfully performed. In the weigh category up to 49 kg, she lifted 72 kg in snatch...

WORKSHOP ON ENSURING SECURITY OF REGIONAL INFRASTRUCTURES HAS STARTED IN MARY

On February 10, 2020, the Joint Turkmen-Afghan Workshop on Ensuring Security of Regional Infrastructures in the framework of the “Istanbul Process” on cooperation on Afghanistan has started in Mary. The representatives of the Ministries of Foreign Affairs, Internal Affairs, Defense and Energy, as well as the specialists of oil and gas sectors of Turkmenistan and the Islamic Republic of Afghanistan, and the authorized representatives of the “Istanbul Process” states-participants are participat... 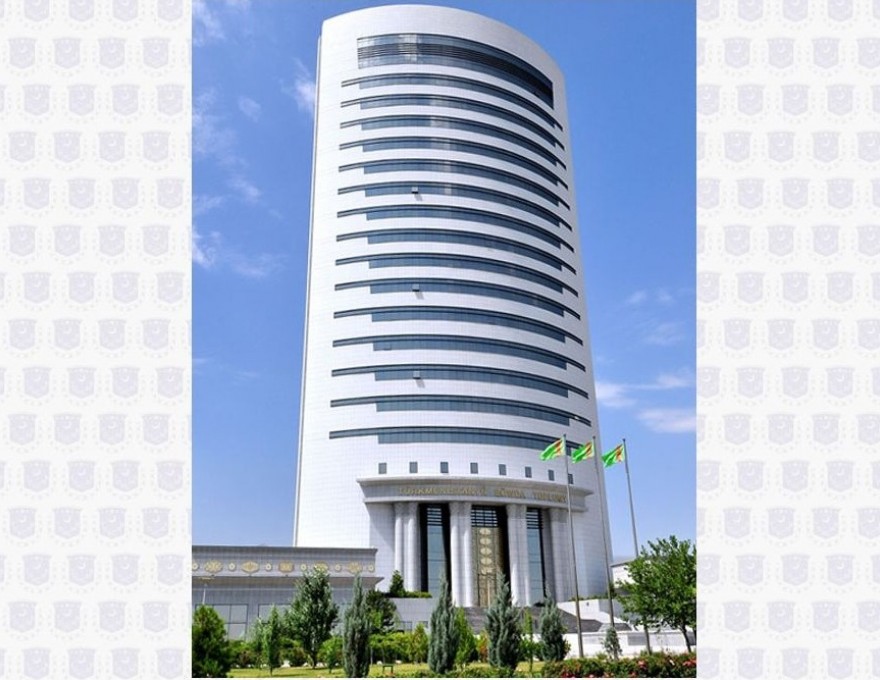 35 transactions were concluded at the State Commodity and Raw Materials Exchange of Turkmenistan last week. Businessmen from Afghanistan, Turkey among others purchased gasoline, ultimate and calcined petroleum coke, produced at the Turkmenbashi complex of oil refineries as well as high-density polyethylene produced by the "Türkmengaz” State Concern. Moreover, businessmen from the UAE purchased cotton yarn to the total amount of 11.371 million US dollars. Businessmen from the UK, the UAE... 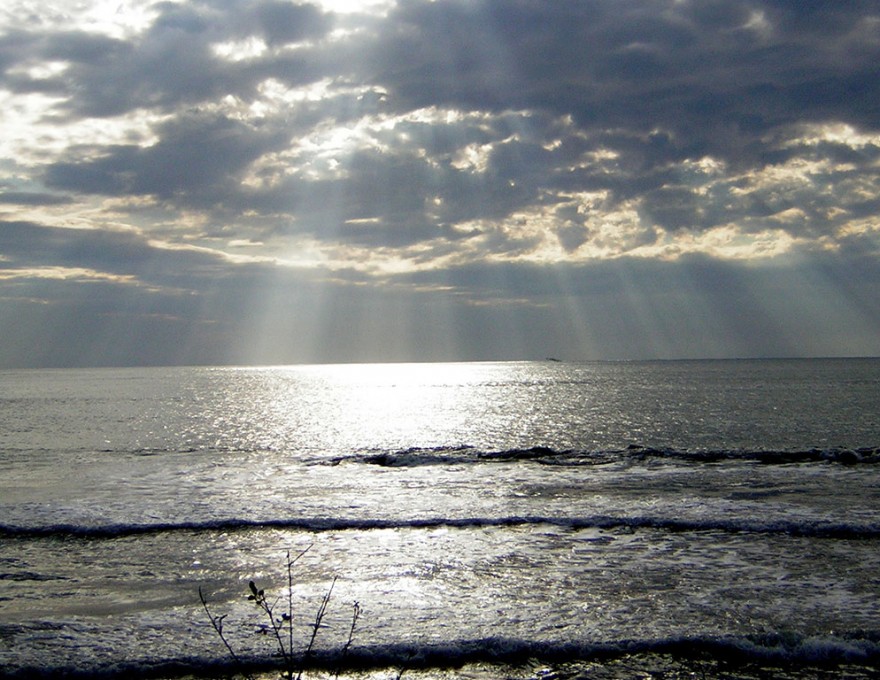 Another meeting of authorised representatives of Caspian states, which was organized by the Foreign Ministry, Ministry of Economy and Finances and Institute of Caspian Sea, has accomplished in Ashgabat.  The agenda of the meeting with participation of representatives of relative ministries and profile structures of Azerbaijan, Iran, Kazakhstan, Russia and Turkmenistan included an agreement of the Draft Protocol on cooperation in combating of illegal production of biological resources (poachin... 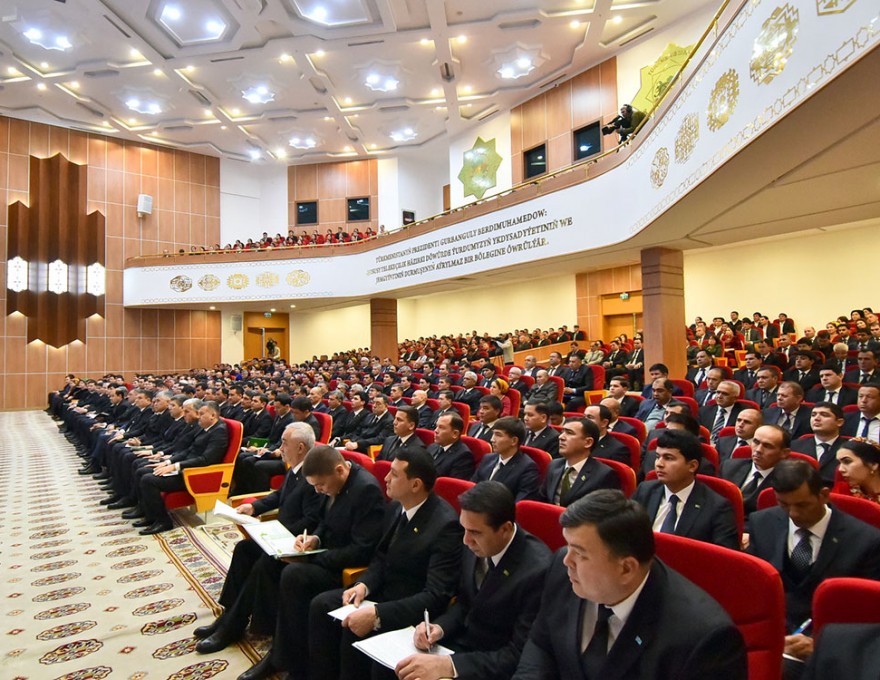 The Union of Industrialists and Entrepreneurs held a meeting on the occasion of the event aimed at the successful implementation of a unique project - the construction of a new administrative centre of Ahal Velayat. The Resolution signed by the President of Turkmenistan on allocation of about 1.5 billion US dollars for the construction of the administrative center of Ahal Velayat was supported by the residents of the region and members of the Union of Industrialists and Entrepreneurs. Expr... 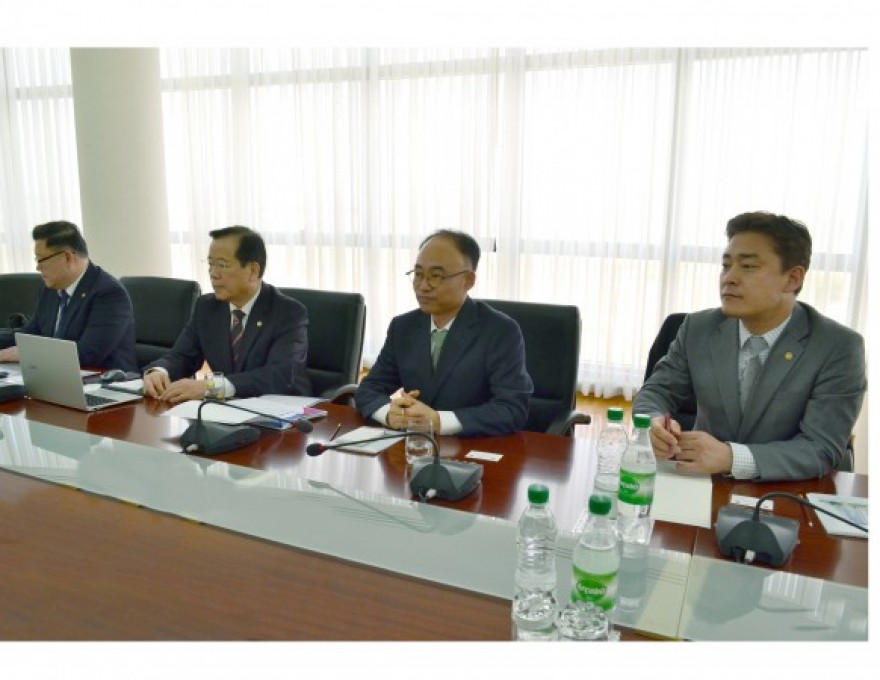 On February 4, 2020, a meeting was held in the Ministry of Foreign Affairs of Turkmenistan with the delegation of the Republic of Korea headed by the Secretary General of the World Martial Arts Masterships Committee Jae Keun Choi. After exchanging warm greetings, the parties noted the vital role of sport in strengthening of friendship bonds and cooperation between countries and peoples. Being an organization established in 2016, the World Martial Arts Masterships Committee stands for the prom...